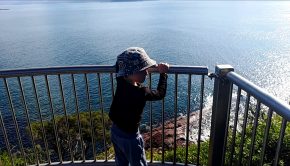 Eden and beyond. Travel on the NSW South Coast towards Green Cape Lighthouse. This vlog was one of a bunch 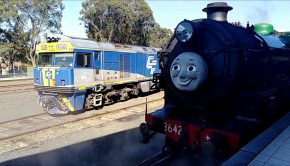 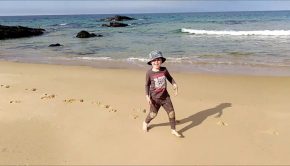 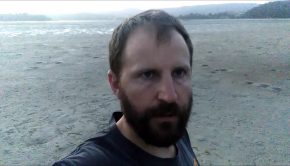 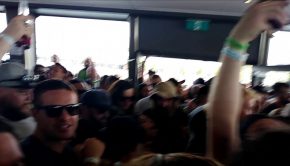 Frenzal Rhomb were playing on the Schooner or Later boat cruise on Sydney Harbour. A party boat or you may