Capital Eyes – Vlog 71 – Rolling Around the Back of Belco

Daniel Boyle around the back areas of Belco. Capital Eyes Vlog 71. We’ve come back into the school term, however

The third part of our Western Australia adventure. Visiting friends in the Great Southern area. We went down and stayed 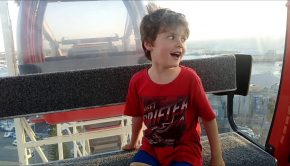 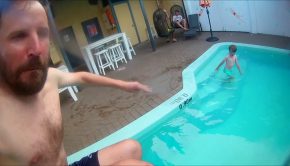 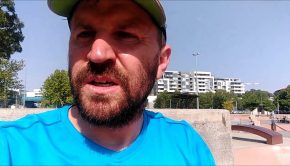 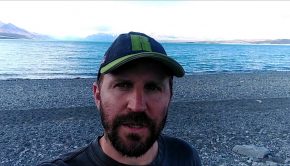