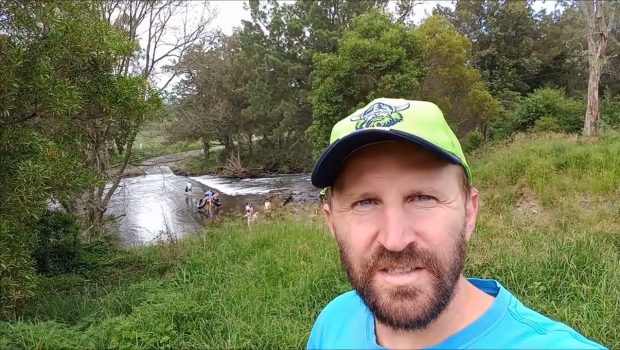 We made another trip to Gloucester to start off the year after having a great time in our previous trip.

Some family have moved up to Gloucester and we visited during the Easter holidays. All year the kids have been asking to go again, so we made that the kickoff to the year. We managed to drop by Sydney for the new year, having a looking at the early fireworks from up on a hill before going to bed before midnight.

I did the previous vlog a long while after we had gone up there, so in the end the vlogs are not so far about by number.

This time around we visited the Copeland Tops area. This is an old mining area in the forest. A lot of the signage showed the people working there had pretty hard lives as they attempted to make a buck from mining. On the way back we stopped by Rocky Crossing. We were able to float down the river, though there were some moments with the rocks. After staying at Gloucester we had a couple more nights in Port Macquarie – there will be another vlog for that one in the future.

One Response to Capital Eyes – Vlog 83 – Return to Gloucester