Chile’s young athletes have given the country hope for the future, taking six gold medals at the under 23 South 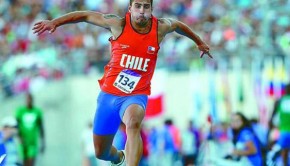 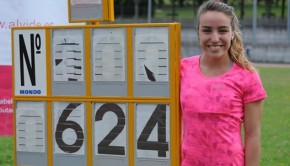 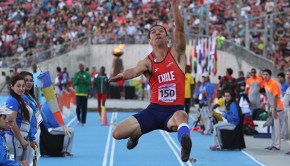 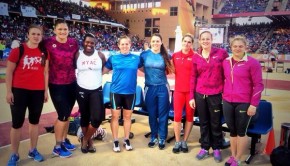 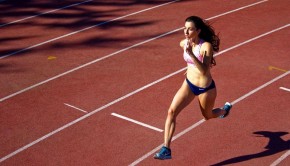 A new 100 metre sprint time by Josefa Gutiérrez in Cochabamba, Bolivia, has opened controversy about the Chilean federation’s rule