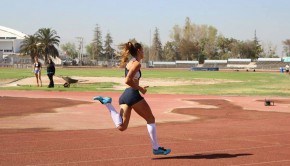 Chile’s fastest woman Isidora Jiménez came close to breaking her own Chilean record, running her second fastest time at the 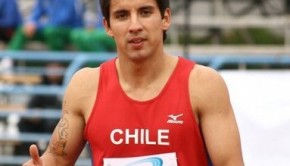 Two time Olympian Cristián Reyes has begun the biggest battle of his life, fighting off cancer. The Chilean sporting community 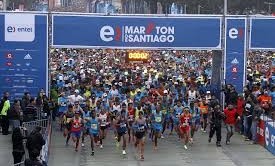 The streets of the capital were bathed in blue as more than 25,000 runners took on the challenge of the 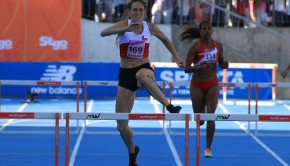 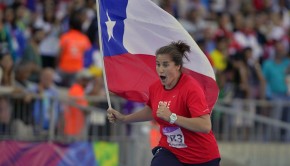 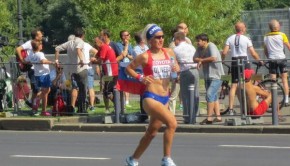 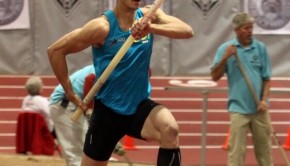