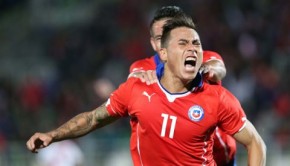 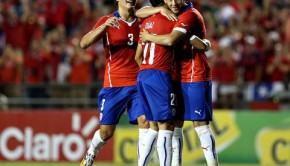 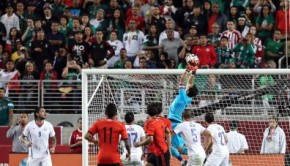 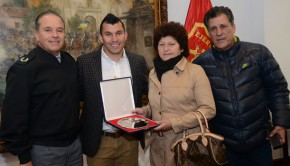 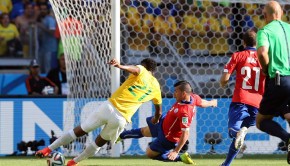 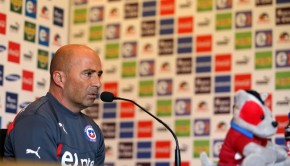 It might only be a friendly against Egypt, but there’s plenty at stake for Chile’s World Cup hopefuls tonight. The 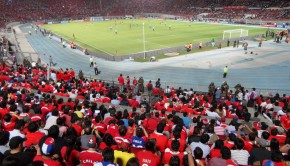