This was the last vlog that I made in 2021, doing a ride around various parts of northern Canberra. On

Belco by Bike was inspired by Brent Ford’s #A2ZACT idea, but limited to going to each suburb of Belconnen on 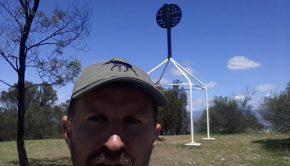 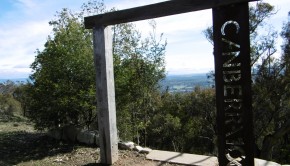 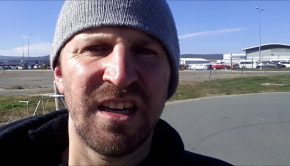 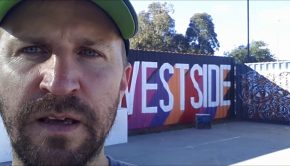