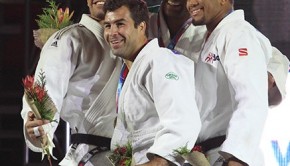 Team Chile had to settle for three silver medals in the Continental Open Judo Santiago 2014 championships. In the 81kg 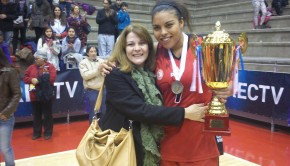 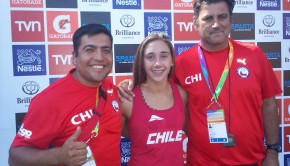