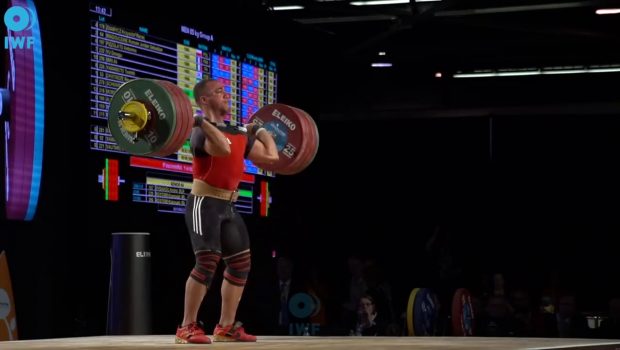 Chile’s Arley Méndez has lifted his way to a gold medal at the South American Games in Cochabamba, winning the 85kg event with a Pan American Record.

Fresh from winning the Pan American Championships in the Dominican Republic, Arley Méndez went one better at Cochabamba, finishing with a total of 377 kg. He wasn’t the only Chilean on the podium, with Kevin Wormald taking bronze. Méndez managed to up his Pan American Record in the Pan American Games by 1kg, with a lift of 212 kg. The reigning world champion has his eyes set on Tokyo 2020 with hopes to break the world record before that time.

It has been a strong performance at the South American Games for the Chilean contingent, who remain in fifth with the same amount of gold medals as Argentina (15). It has been especially helped by a huge medal haul in the rowing events.