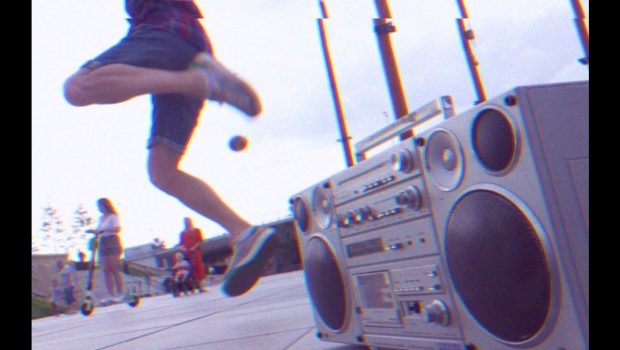 Players from all over the world are beginning to converge on Warsaw, Poland ahead of the World Footbag Championships. It is the 40th version of the event, and the second time the Polish city has hosted Worlds.

The Warsaw event follows on from 2018’s action in Sofia, Bulgaria. Where Patrik Černý took out the routines for the first time, adding to a long list of Czech champions.

All the action, schedule and results can be found on the official website. One new feature will be a battle between footbag and freestyle football, with Poland having some of the best players in both disciplines.

What will certainly be noticed is Poland’s improved performances at footbag net since the previous Worlds. In 2012, the Polish had an up and coming net scene, but led by Wiktor Debski, they now have serious competitors who will be looking to find themselves on the podium by the end of the tournament.

The venue for the 2020 event should be announced in the weeks following Warsaw. Sebastian Ceballos and “Bob” Fakoly have travelled from Colombia, using crowdfunding to reach their goal, and will hope to play host next year.