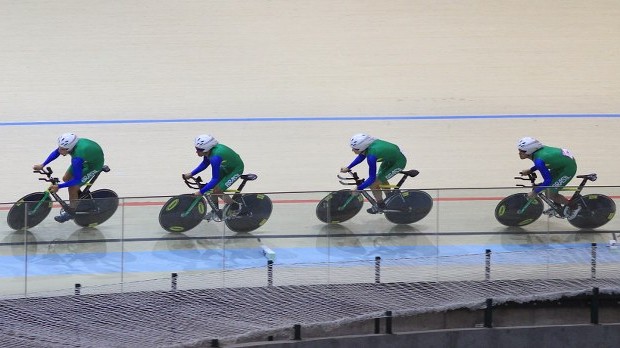 While the Irene Aravena crash robbed the headlines, the cycling show went on at the Parque Peñalolen velodrome.

The world class velodrome will be key to Chile’s bids for future sporting events. A collection of photos from Wednesday night’s other action. Photos: Vasilios Devletoglou 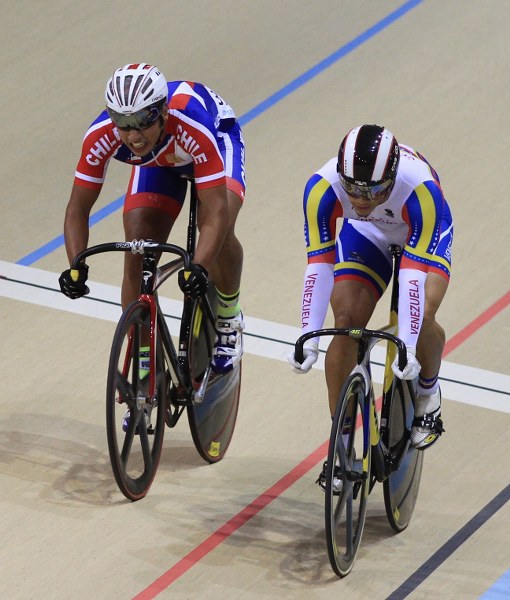 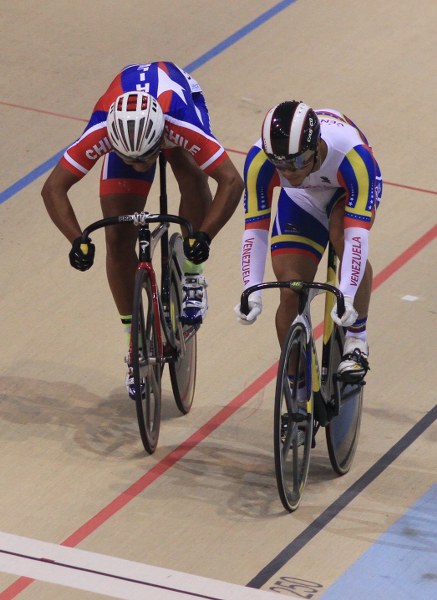 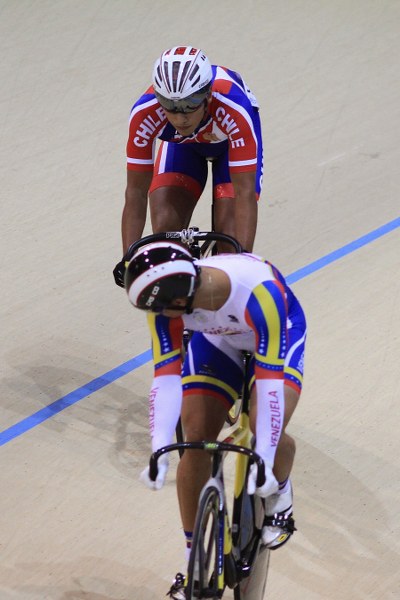 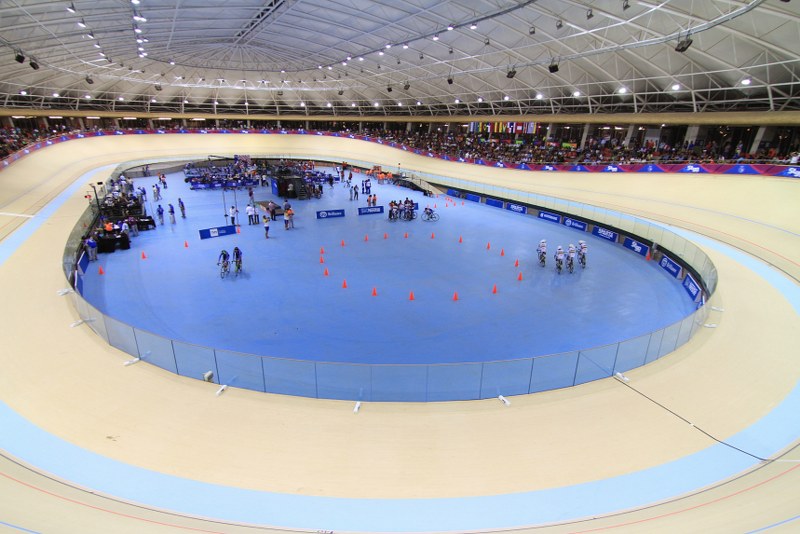 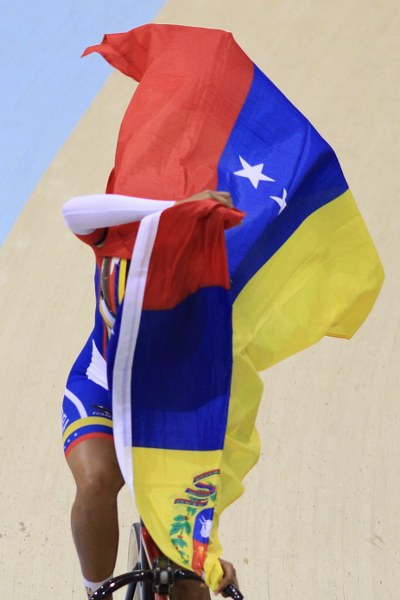 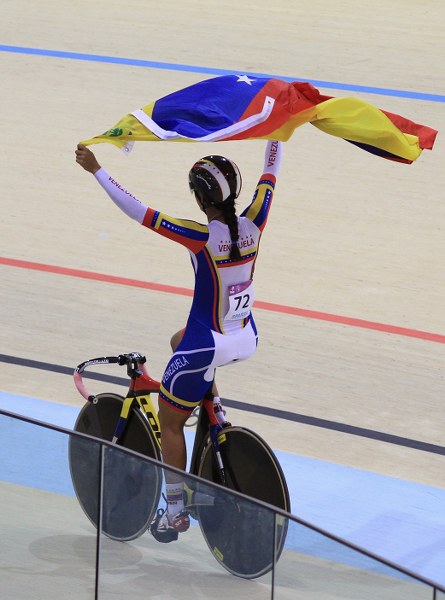 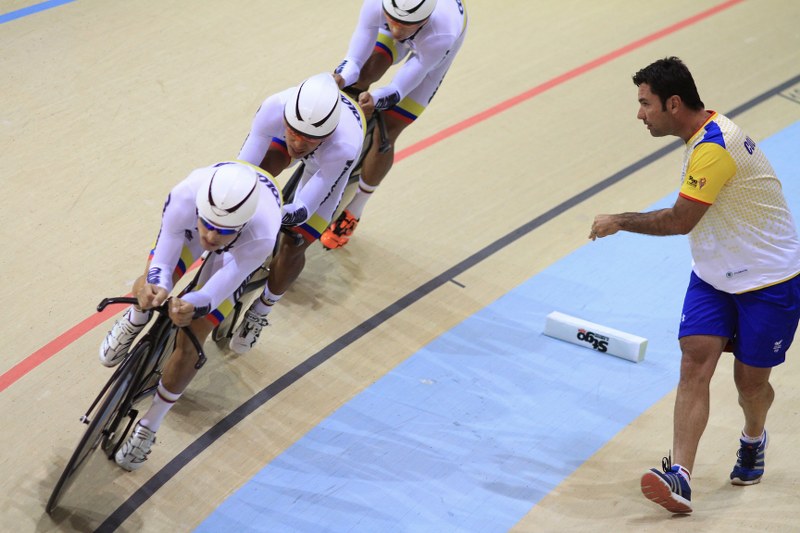 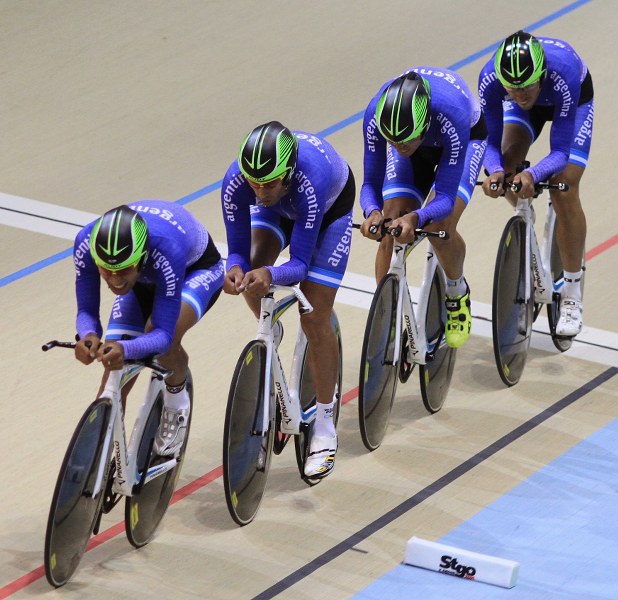 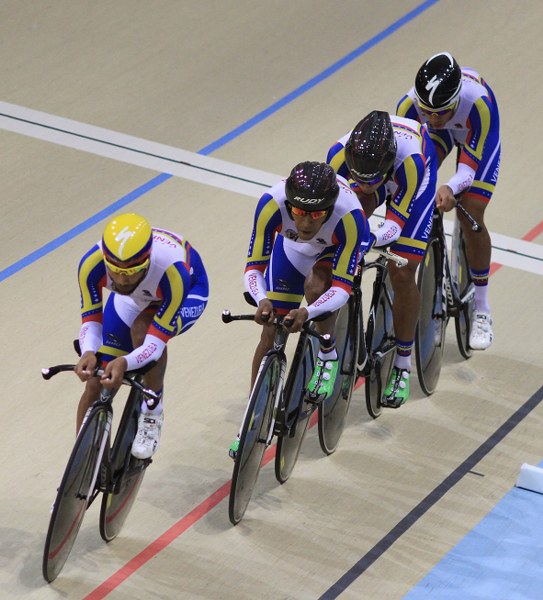 One Response to Photos: Track Cycling at Santiago 2014