Chile captain Christiane Endler has been praised for her performance. The USA were still able to get three goals into

Chile opened their World Cup campaign with a 2-0 loss against Sweden. With a string of strong saves by captain 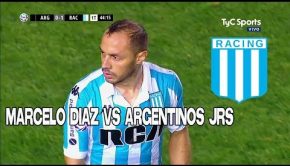 A Chilean trio has been at the centre of attention with the strong start for Racing Club in Argentina, taking 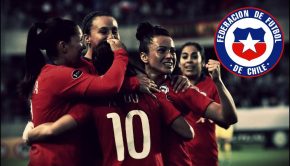 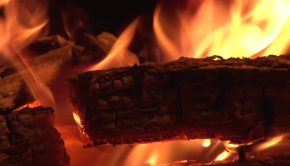 Chilean team San Luis de Quillota have taken their preseason bonding to a new level, setting up tents in their 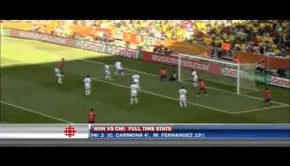