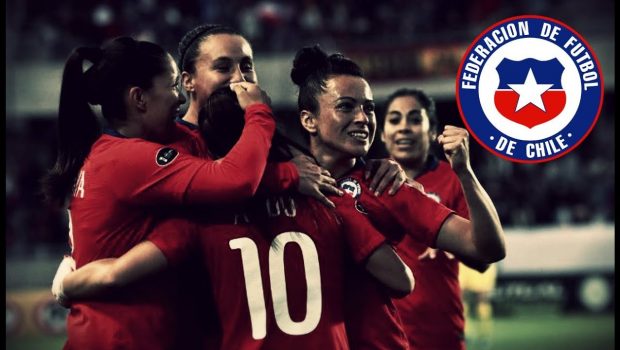 Chile have qualified for the Women’s World Cup in France after a strong performance as hosts of the Copa America Femenina.

With Chile’s men’s team preparing to watch the World Cup on TV, the women were keen to book their place at the main event, which will take place in France in 2019.

Aside from a place at the World Cup, Chile also earned a chance to qualify for the Olympic Games. It is a long way for the Chilean women’s team, who went through a period of darkness, not playing a game for 3 years. It is the first time Chile have qualified for the World Cup. An emphatic 4-0 victory over Argentina sealed their place. Chile were second in the standings, behind Brazil. It was the seventh time Brazil have won the tournament.

Chile’s fourth region played host to the tournament, with matches split between Coquimbo and La Serena. The tournament was a success with strong crowds at the stadiums and big numbers watching on TV.