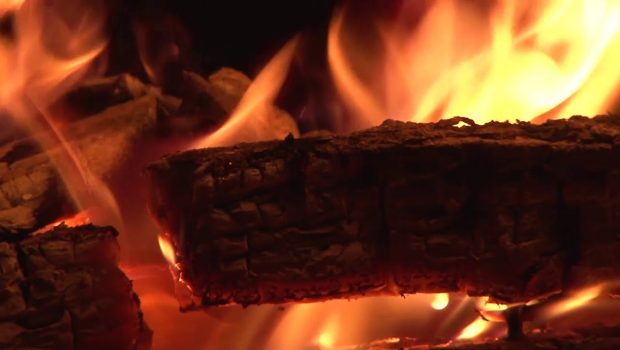 Chilean team San Luis de Quillota have taken their preseason bonding to a new level, setting up tents in their training area.

Guitars by the fireside were among the activities that seek to unite the players of the Fifth Region team. Coach Miguel Ramírez said that the event had built from a team building activity to an exercise in survival, due to excessive snoring from some of the players, a train passing nearby the area and high levels of bird noise. After welcoming Jose Rojas at the back end of 2017, San Luis will bring in Andres Robles from Santiago Wanderers for this season.

Their season will begin at home against Curico Unido on February 5.