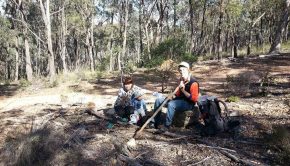 In October of 2011, we got on the plane bound for Santiago de Chile. I wasn’t really too sure what 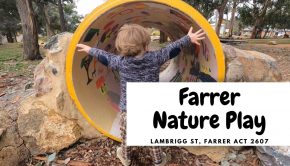 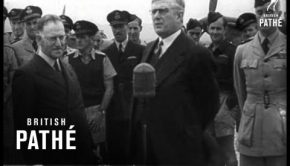