Capital Eyes Vlog 90. This year our trips to Sydney have been limited. I’ve put together a collection of a

Music was back on the menu and my first foray was the 90s throwback festival called Spring Loaded. When in 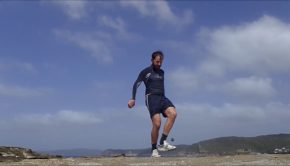 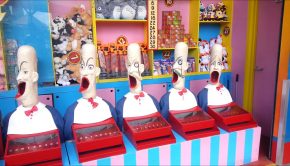 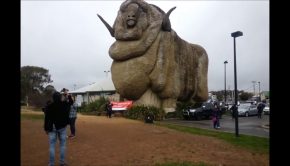