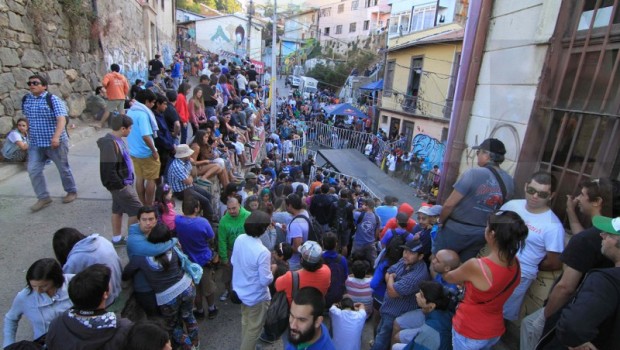 The annual race once again attracted thousands of spectators throughout the city of Valparaíso, with riders looking for the fastest time to race through the course, which begins at the top of Cerro Carcel, before winding its way through staircases, streets, wallrides and jumps to the finish line in Plaza Anabel Pinto. 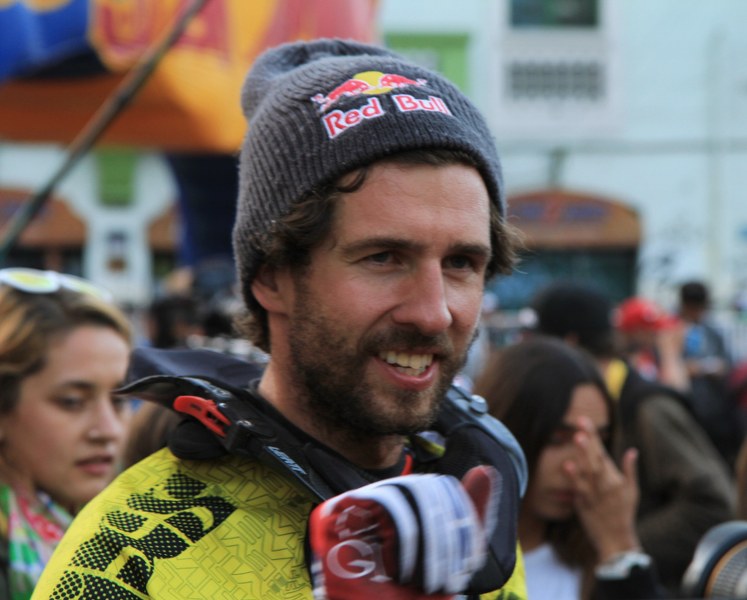 Polc took his third title with a time of 2:28:06, with the Colombian Gutiérrez second with 2:29:48. In third place was Tomás Slavik (Czech Republic, 2:31:44). The race played host to a truly international field, with Australian Michael Hanna finishing fourth. 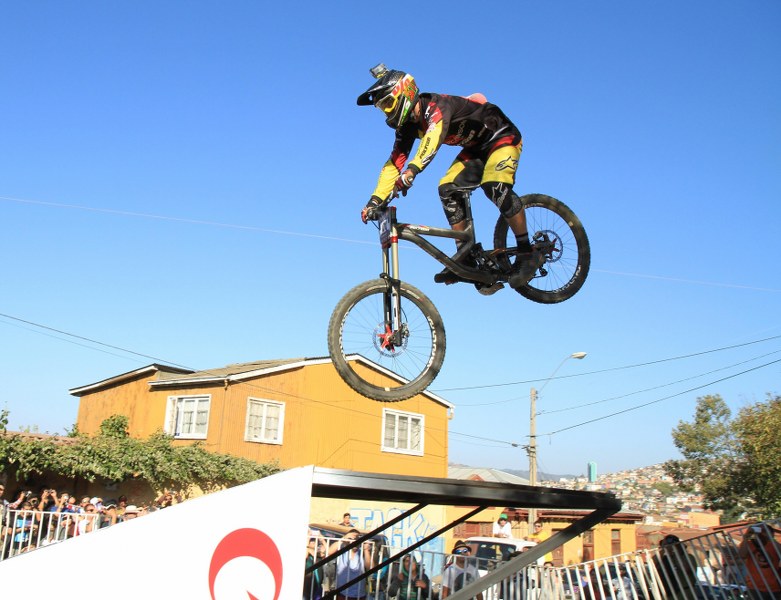 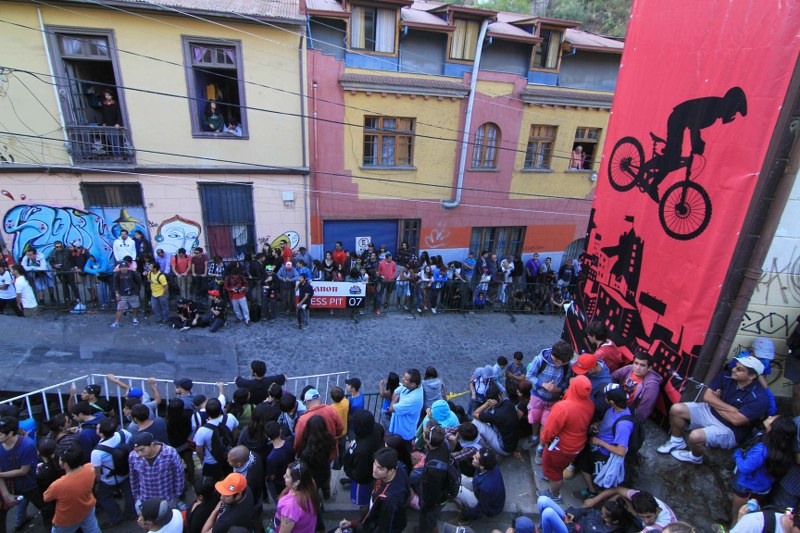 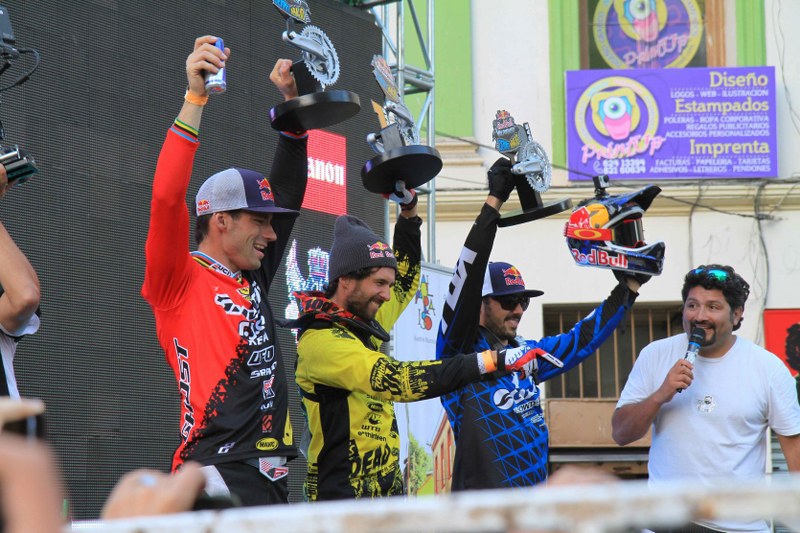 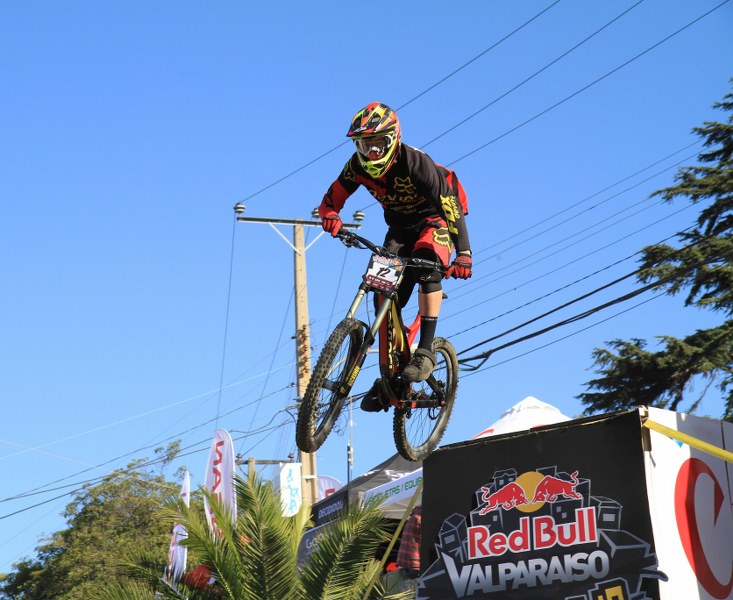