Music was back on the menu and my first foray was the 90s throwback festival called Spring Loaded. When in 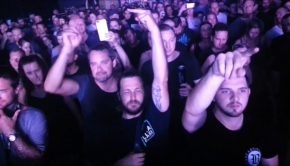 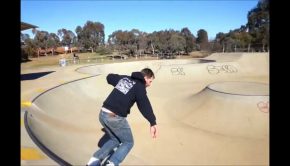 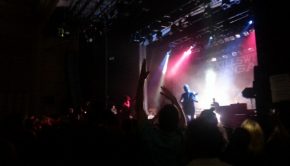 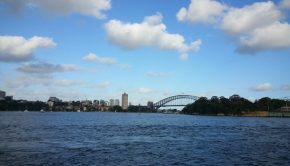 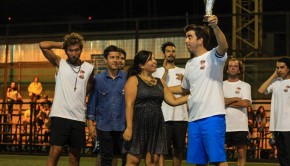