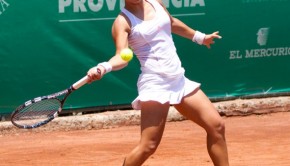 Despite crashing out in the first round of the singles, Chile’s Cecilia Costa will go for the title in the

Friday was a strong day for Chilean tennis, with Gonzalo Lama reaching his first Challenger semi-final, along with Christian Garín 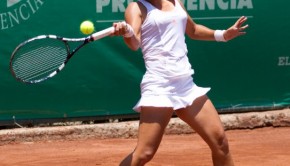