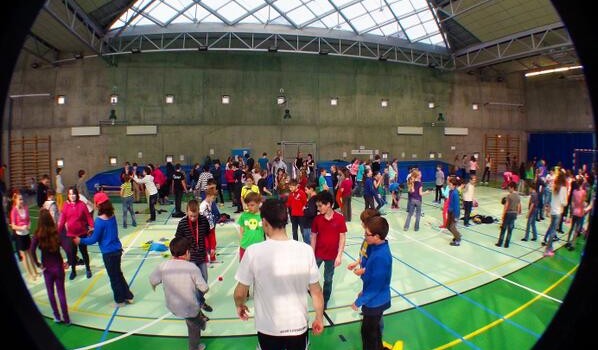 Thanks to everyone for participating – submitting, watching, commenting or otherwise – in the 2015 Joulukalenteri Footbag Christmas Calendar. This post has each day’s videos.

An easy way to view each day’s video is the Calendar View on the Modified footbag forum, thanks to Allan Haggett. This post will show each of the videos from this year in the one place here on the site.

Filmed at Aalto University School of Engineering in Espoo, Finland in May 2014. This video was part of Daniel Boyle’s Joulukalenteri 2015, presented on day 4. Filmed using a GoPro.

Day 5 – Back to Bega by Daniel Boyle

Daniel Boyle playing footbag in his hometown of Bega.

Day 6 – Worlds Behind the Scenes by Asmus Helms

This is a video special about Paloma Mayo, Footbag World Champion in Copenhagen 2015. Paloma has done her best to become what she is, so it is an example of hard training and motivation.

This is the earliest known promotional video for the sport of footbag, representing the SIpa Sipa brand from The Wright Life. From 1985, this video contains rare, early footage of Kenny Shults and the origins of modern freestyle footbag. This video is attributed to the rise of Rippin’ Rick Reese, as this video served as his introduction to the sport.

Small explanation: 1 year ago (after my “4 years of footbag” video) i was challenged by Mike Angeski to make 10 fearless and 8 trick with 3 dexes in a row and these combos are for Mike.

Make sure to visit footbag.org or modified.in to keep up with the latest footbag news. Happy New Year and best of luck with 2016. 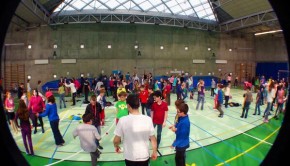 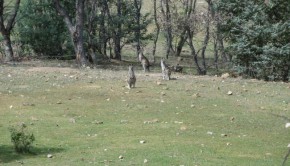 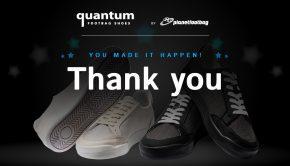 5 Responses to Footbag Joulukalenteri 2015 – All Videos