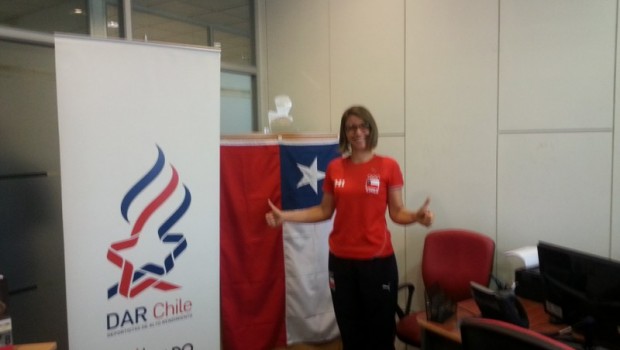 With some of Chile’s leading athletes and sports officials present, DAR Chile gave an official welcome to their office, which will provide key services for Chilean sportspeople.

On the day marking 196 years since Chile’s independence was signed in Talca, Chile’s sportspeople made an important step towards their own independence. While the DAR Chile organisation has been running for over a year, and the office has already been operating, the launch signified the official opening of an office with various information for athletes.

Of particular interest to athletes will be advice on legal affairs, health insurance, scholarships and other key matters that many athletes either don’t have the time or knowledge to deal with. The DAR Chile office will provide a central point for all kinds of information relevant to athletes, run by Constanza Sandoval. 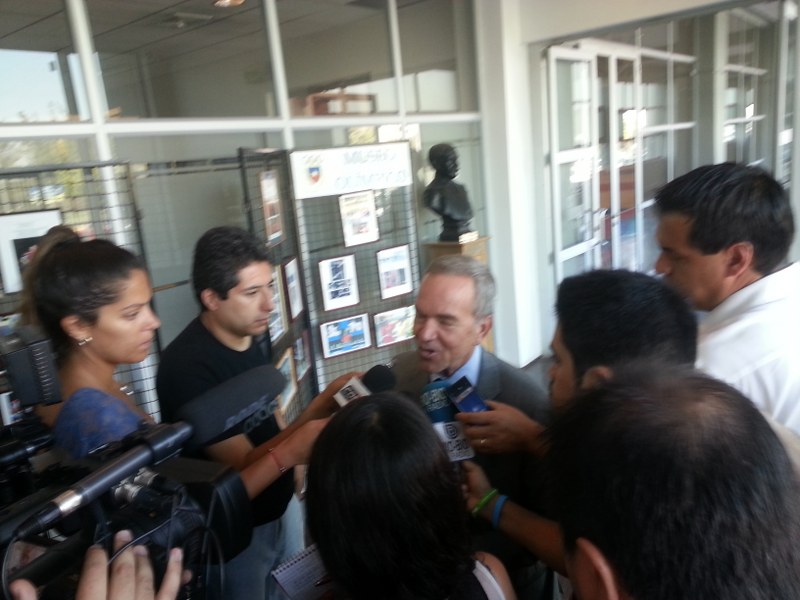 Among those present were Sports Minister Gabriel Ruiz-Tagle and other authorities from the Olympic Committee, ADO Chile and the Instituto Nacional de Deportes (IND). The athletes were led by figures including Claudia Vera, Caterin Bravo and Juan Carlos Garrido. 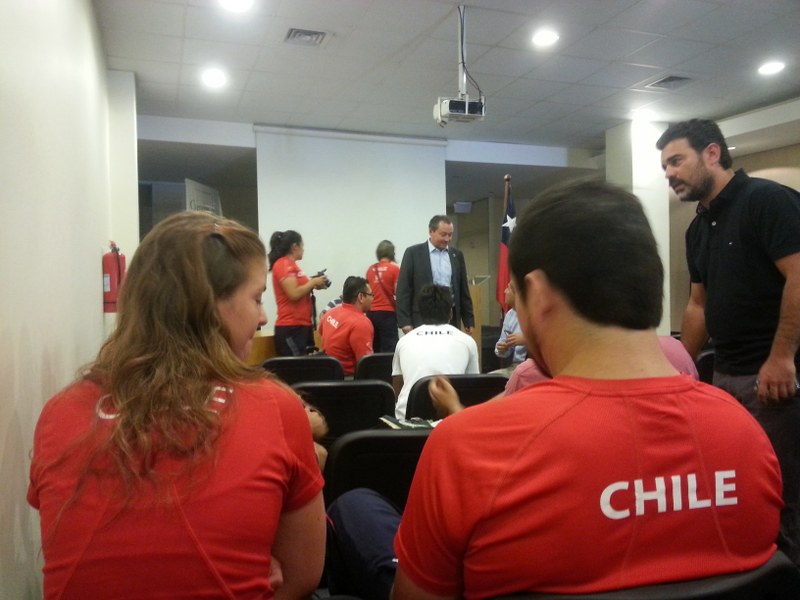 DAR Chile has been involved in a wide variety of actions, all aimed at changing the sporting culture in Chile. From sporting demonstrations in schools, through to pushing for the change of policies in the government, the Agrupacion de Deportistas de Alto Rendimiento have achieved an impressive amount in their first year of action.

The athletes group is something unprecedented worldwide, with other initiatives coming either from Olympic committees, government groups or retired athletes. Through necessity, active Chilean athletes have taken the power into their own hands and have inserted the athletes voice into discussions on public sporting policies.

Interviews with a number of the athletes present will be published on the Sport/Life site in the coming days. For many of the athletes, the key focus for the upcoming month will be an excellent preparation for the South American Games, which begin on March 7.