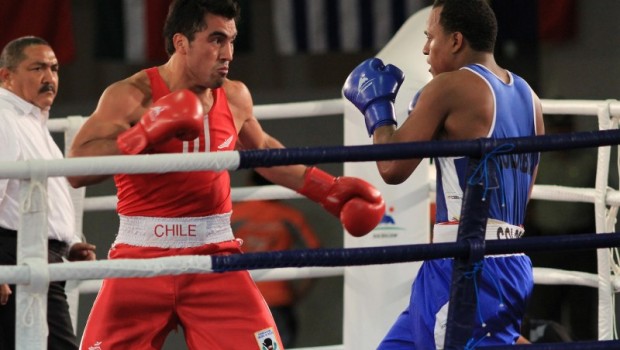 Hopes that Chile’s elite athletes will have access to the same benefits as other workers took a step in the right direction, coming to the table with key actors.

Members of Chile’s sporting community sat down at a table with the Minister for Labour Javiera Blanco and Sports Minister Natalia Riffo in order to outline a plan that will bring benefits such as superannuation and pensions to the athletes.

Chilean athletes currently receive funding, based mainly on the Proddar scholarships. The Programa de Desarollo de Deportistas de Alto Rendimiento supports athletes based on their achievements, though many are unhappy with the system and believe that investment in future potential would be more effective.

“It’s the first time we’ve sat at a table at the Labour Ministry analysing a problem that has worried us for many years,” said Chilean Olympic Committee president Neven Ilic.

Claudia Vera, who took bronze at the Pan American Games in 2011, saw the effects of the lack of support for pre and post-natal payments for athletes, with the president of DAR Chile not qualifying for the South American Games.

“We hope that these things can be achieved, because we feel that there is the will of all the actors present. We hope that in these four years we can generate a stability so that children can say – I want to be an athlete, and this is considered a profession and that in the future there are no more athletes who are left adrift when their sporting career ends,” Vera said after the meeting.

An ongoing problem in Chilean sport is a choice between studying for a profession, or what is seen to be sacrificing a career to dedicate a life to sport. A recent “victim” to this phenomenon was world champion archer Denisse Van Lamoen, who decided to go back to the books after a household slip kept her out of the South American Games.

Young skicross athlete Dominique Ohaco, who was one place out of the final in Sochi, is another who is weighing up her options. Unlike the USA, where the college system is key to the country’s athletic performance, Chilean universities are seen as a graveyard for the athletes.