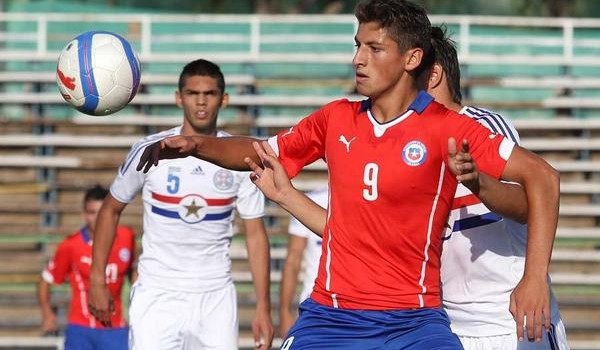 Chile went into the under 20 tournament in California looking to build their preparation for the under 20 World Cup in New Zealand, but after another successive loss under Claudio Vivas, the global event looks a long way away.

Vivas, who replaced Mario Salas after his falling out with Hugo Tocalli, has a poor record at the head of Chile’s youth teams, having failed to win a game at the Toulon tournament for under 21’s.

Scaling back to the under 20 format, Vivas still had no answers. It was a Cristián Cuevas goal that put La Rojita on the scoreboard, but that was not enough to match the USA’s two goals.

Like many coaches in the Chilean system, Vivas worked as an assistant to Marcelo Bielsa, helping during Argentina’s 2002 World Cup campaign. With Argentina failing to make it past the group stage at the tournament, it’s hardly a glowing resume, which also includes a short stint with Peru’s Sporting Cristal in 2013.

Cuevas is currently on loan at Universidad de Chile from Chelsea, having signed with the English giants after impressing during the Turkish campaign under Salas, who has now taken over at Huachipato.

Despite Chile opening the scoring, they could only watch as Andrija Novakovich levelled things up on the 67th minute, with Paul Arriola putting the hosts ahead six minutes later. USA held on for a 2-1 victory.

La Rojita will hope for better fortunes in their following clashes against Australia and Bermuda.

One Response to Chile Lose on Debut Against USA