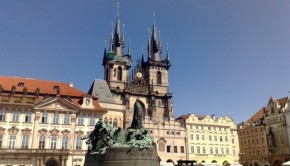 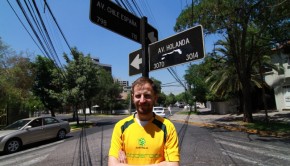 Australians Not Scared of “Group of Death”

With Chile facing Australia in Group B in the World Cup, attention quickly turned to representations the group through street

One of the biggest events on the footbag calendar took place over the weekend, with the Danish Footbag Open managing

Footbag at the Futbol Calle event in Plaza de Armas 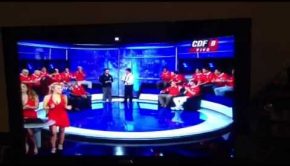 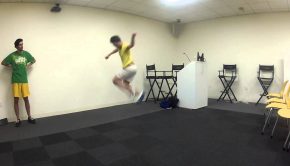 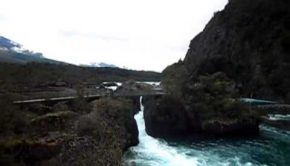