This past Saturday I went to an event called Edcamp Santiago. It is a style of conference – or “unconference”

Delving into the world of TV stardom

Yesterday I went down to the studios of the channel Mega to try out for a TV show. The other

Dancin’ in the streets 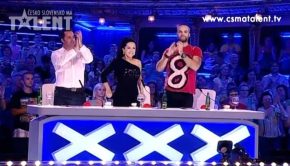