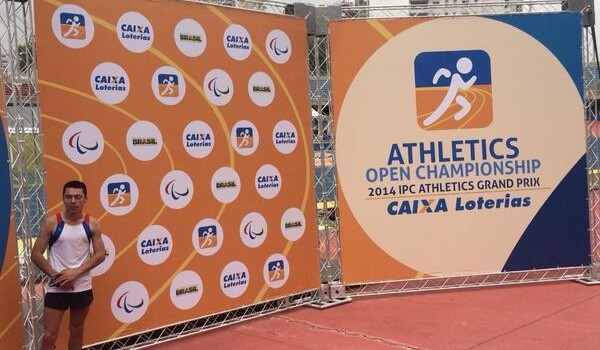 Continuing on strong form from the South American Games, Chile’s Cristián Valenzuela opened his IPC Grand Prix campaign with gold in the 1,500 metres in Brazil.

Valenzuela, who has powered to victory at Paralympic and World Championship level, continued a strong run of form, taking the title in the 1,500 metre race in a time of 4:20.40. Valenzuela left three Brazilians in his wake, with Carlos José Barto da Silva ten seconds behind to take silver.

The rest of the campaign did not bear the same fruits as the 1,500. The Chilean Paralympic star was disqualified from the 800 metres and did not start the 5,000 metre race.

Valenzuela will be hoping the gold will be preparation for more medals when he competes at the Paralympic Games in 2016.