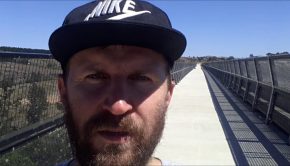 Most read posts of February 2019. Led by a Henrik Von Appen crash Each month we will take a look back at the most popular posts of the previous month. January had 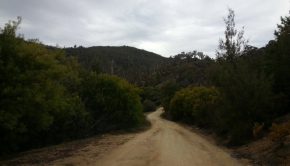 These are what the readers have viewed the most to kick off the year. It’s quite a wide variety that people have been looking at so far this year. Topping the charts, just 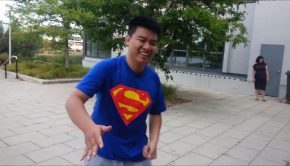 At the start of 2018 I made a post setting out some ideas for the year ahead. This post will look at progress on those fronts. Chilean Sports News This was varied, early in the year I was able to cover the visit of Nicolas Jarry 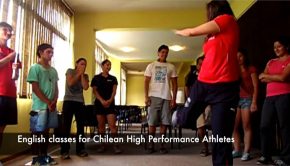 Here are some ideas for what I hope to continue doing on the Sport/Life site during 2018. Thanks to everyone 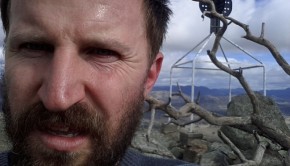 To keep up with what is being most viewed on the Sport/Life website, I am going to compile the top 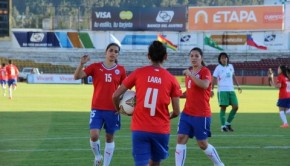