A great day of turismo today. I don’t know if I have mentioned this before, but on occasions I have something I

I have done a bunch of interviews lately. Well maybe not so many, but a few. I did one with 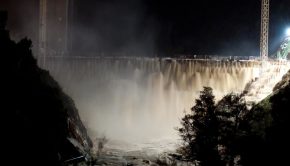 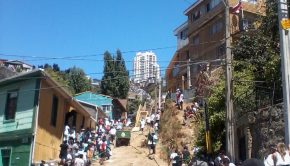 Last week I went down to the Valparaíso Cerro Abajo. It actually seems like many months ago, but it was

Hello to all my many readers (cough…) I have been quite busy lately, writing a lot in the I Love