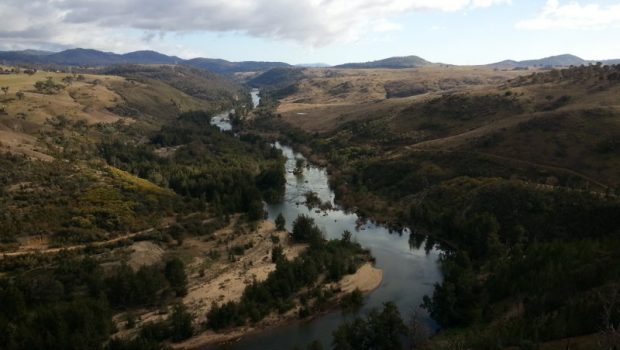 This walk took me to Shepherd’s Lookout, out the back of Belconnen. I had visited once before but was not able to cross the Molonglo.

Dark clouds were rolling over as I was driving through the back suburbs of Belconnen, and I was really hoping to not get caught in the rain. I saw the sun shining out one side of the window, which gave me enough hope to continue over to Shepherd’s Lookout. 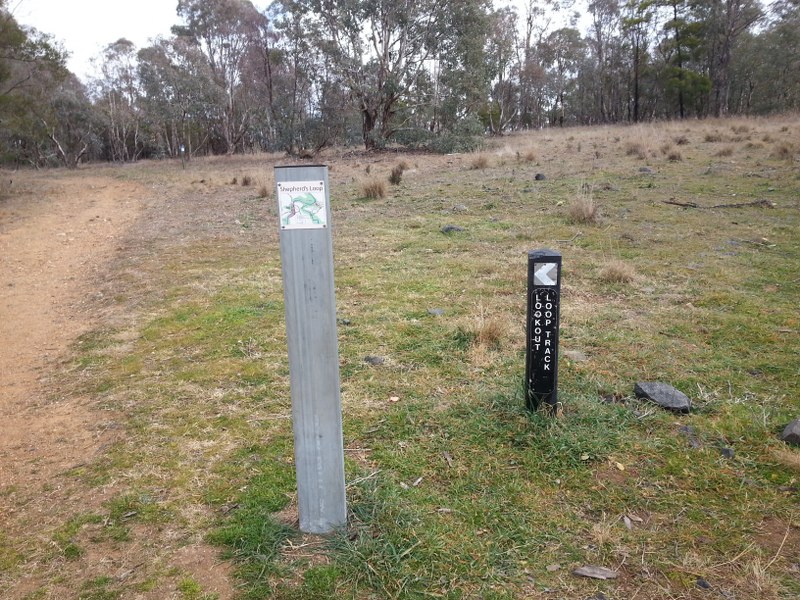 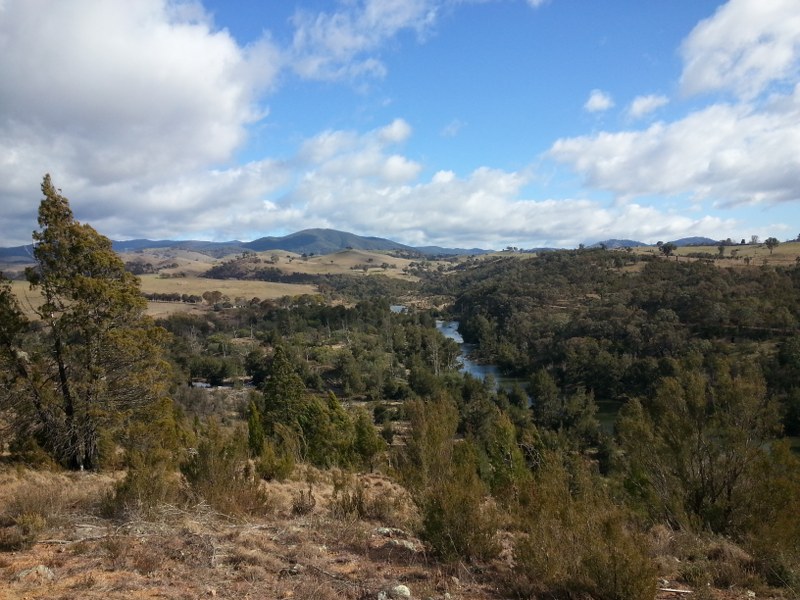 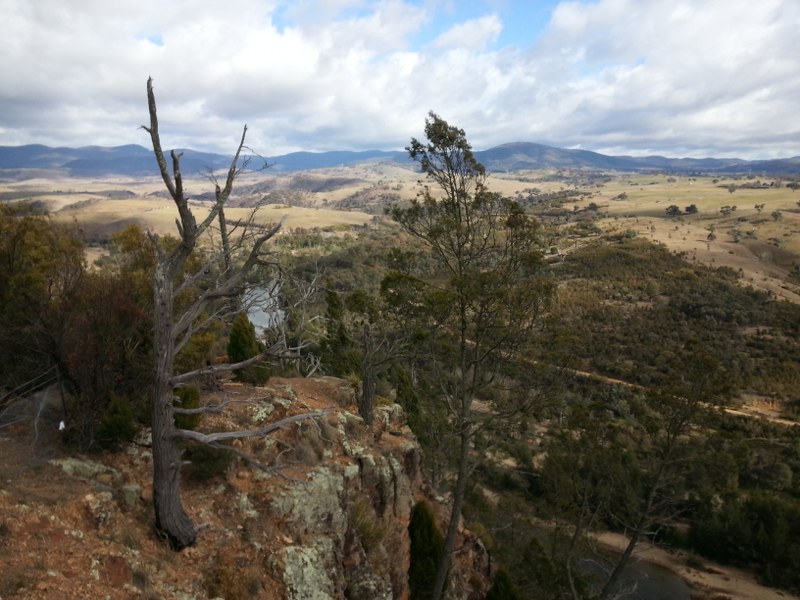 I have been here just once before and enjoyed the view. That time we walked down to the river but were unable to cross as the raging river had knocked over the bridge. I remember seeing an arrow pointing the way, but it pointed straight into the water. 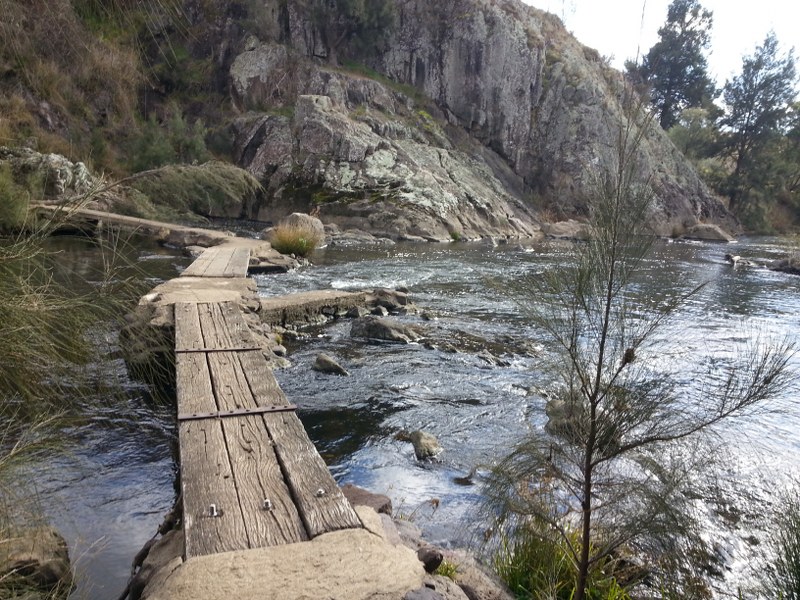 This time there was an adequate coverage from a pretty sturdy looking bridge. Before reaching that you travel down and down from Shepherd’s Lookout. The lookout itself gives good views over the Murrumbidgee and Molonglo, which meet in the area.

It’s all downhill from the lookout to the river, however that means it’s all back up on the return journey. After crossing the bridge I opted to turn right. It’s a loop so you can go either way, but that turn follows the river, the other goes through some paddocks before meeting the Uriarra Road and following that down to the picnic area. 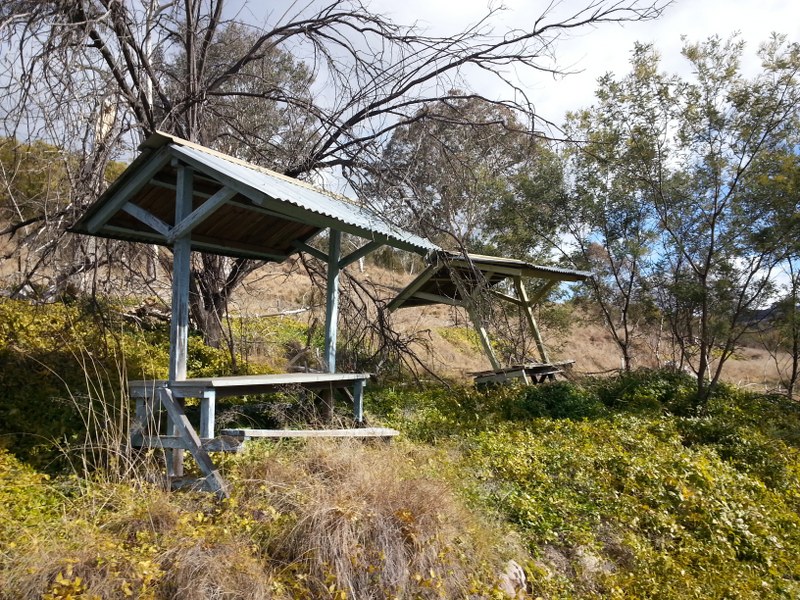 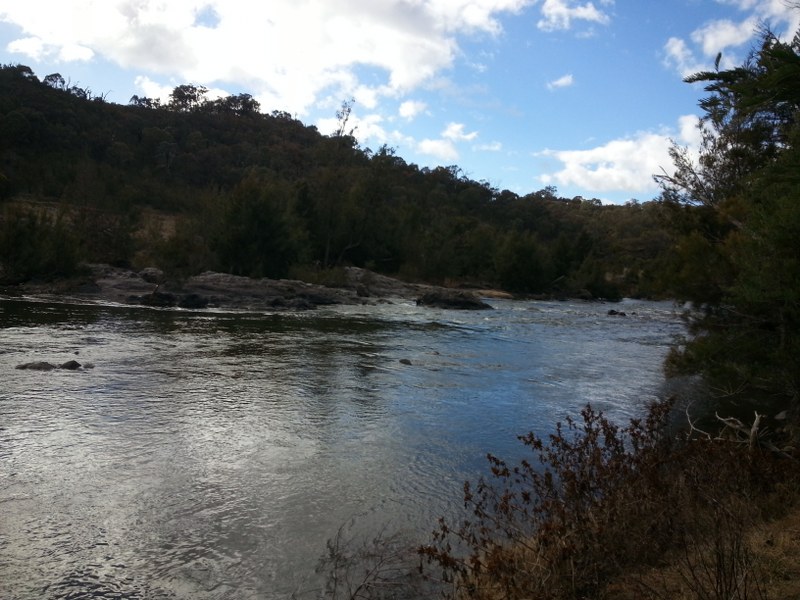 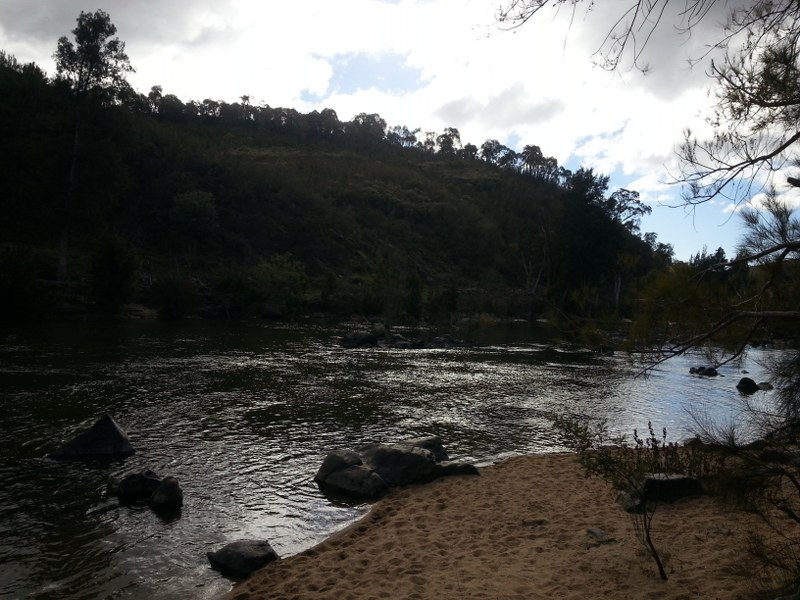 This writeup matches with some of my feelings along the way – are we there yet, will this ever end, am I going the right way?

I had expected to cross the river again on the Uriarra area, though on looking at the map, that’s not what it says to do at all. I got myself well off the track there, you need to go up the road that brings you down to the picnic area. I had continued down low, following the river, and found myself running out of track. I eventually hit a fire trail, which brought me to the Stony Creek Nature Reserve.

My feeling that this was the opposite way of where I was meant to be going proved correct, so it was the right decision to turn around and head back to the picnic area. Once I had myself on the right track it was fairly easy going. A bit of a hill coming out of the reserve, and of course a bit boring walking along the side of the road, but it was good knowing that I was coming to the end of the loop. 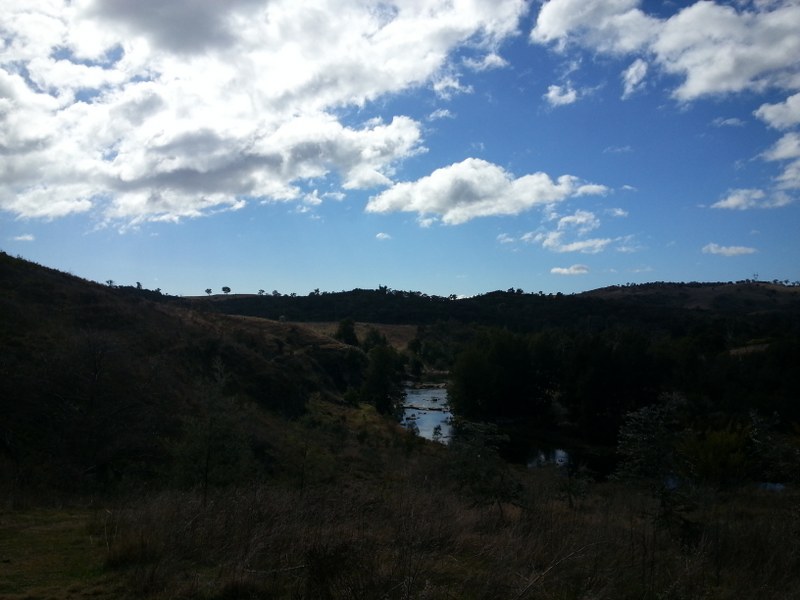 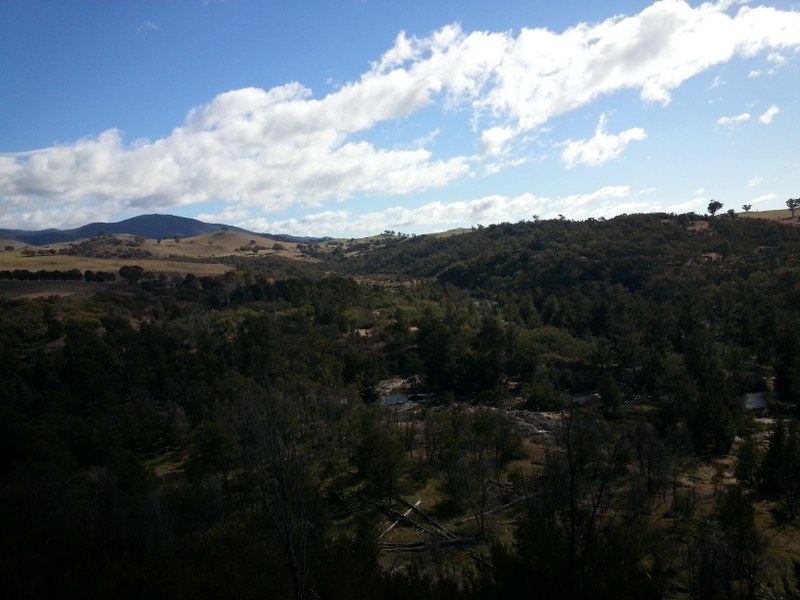 Seeing the bridge to cross the river brought a big sigh of relief, but that was followed by the memory that it was all the way up back to the lookout. I managed to push through that and enjoyed the sweeping views again from the top before heading home for lunch.

If I was to do that again I would bring a picnic for the road, it took a bit longer than I was expecting, probably about 2.5 hours. 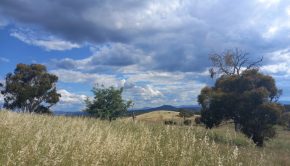