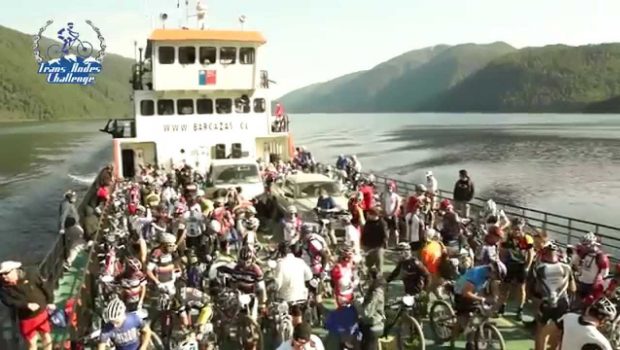 The Trans Andes Challenge, the Chilean mountain bike race will return for the tenth edition, with things kicking off once again in Huilo Huilo Nature Reserve.

With the amazing backdrop of the lakes and mountains making up the south of Chile, riders will spend the first three days on stages around the Nature Reserve, before completing a lengthy transition between Huilo Huilo and Pucon. After this 112 km journey, organisers have kept the fifth and final stage a surprise.

The 2017 event was one by Russel Finsterwald (USA), who spent just under 15 hours on the bike over the course of the 6 stages. The annual event brings riders from throughout Chile as well as all over the world. Regular visitors include Mary McConneloug and Michael Broderick, who will once again kick off their year in Chile in the Team Pro event.