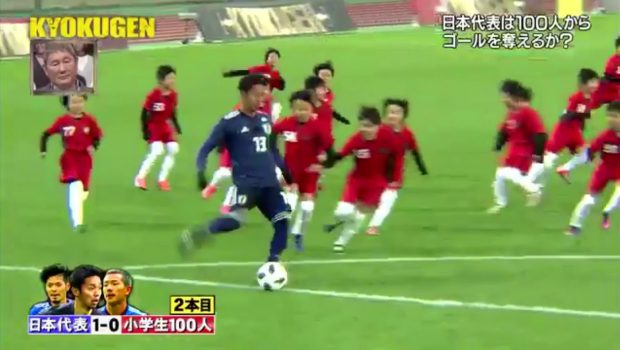 A new year friendly with a twist has been played in Japan, with three of Japan’s internationals taking on an army of children.

Yosuke Ideguchi, Hiroshi Kiyotake and Hotaru Yamaguchi took the field with an unusual opposition. It was the tradition new year event, where three Japanese players take on 100 children.

Despite having at least 10 goalkeepers, the young children were not tall enough to save any chips over the top.

It wasn’t the only New Year action, with the Mundial JPN Twitter account sharing another challenge online. 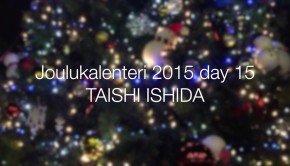