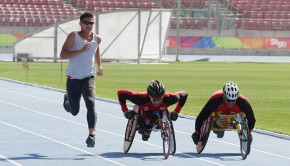 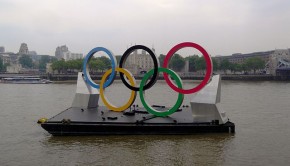 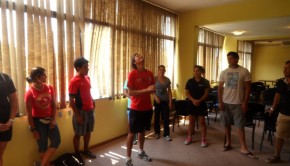 2013 was a mixed year for Chilean sport, but there is no doubt that there is progress on the Chilean