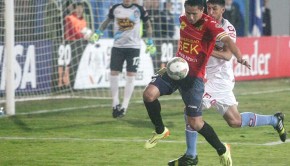 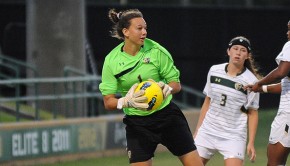 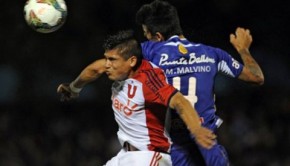 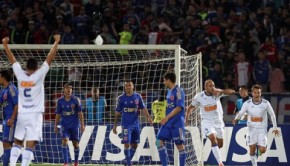 Cruzeiro defeat puts la U on the back foot 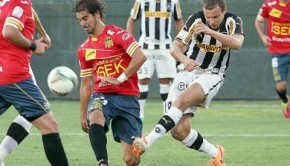