Well it was only a bit more than a week ago that I wrote that we were halfway through our trip. Plans have changed slightly, and that’s not the case any more. We will be boarding a Qantas flight tomorrow evening and the next morning, not only will we be back in Australia, it will be my birthday and another year will have ticked over. It will be my birthday and I will reach that definitive age, 27.

I have left here a sideshow of our time in Koh Samui. Mainly just some pictures of the beach, it was a perfect place for recovery, just lying down by the beach.

We went on a little tour on our last day in Koh Samui, I quite enjoyed it, even though some may say “it’s a bit too touristy”, we are on a holiday after all. We got to ride some elephants, just a short way along the river, and then feed them afterwards. We stopped by at a waterfall. There was the option to swim but the water didn’t look all that appealing (especially compared with the beach).
The rest of the tour was advertised that we would see traditional thai house, Thai cooking class, monkey show etc. It didn’t sound that exciting, but we drove over to the other side of the island, near where we came on with the ferry and pulled up to a place. We didn’t actually go inside the house, but this was the traditional home, built on beams with wood, like the Queenslander style of home. It was just us and another couple from Melbourne on the tour, so it was a nice small size of group.
They showed us how to make curry, than demonstrated a monkey getting coconuts from a tree. This monkey, Michael was only a baby, so was pretty disobedient/cute. The guy giving us the demonstration was telling us about the monkey keeper- “he treats him just like a son, so there you have, two monkeys….”
We then got a demonstration of the best way to open the coconut and then to make coconut milk. Although it’s probably a lot easier to just buy it in a can if you want to make an actual meal. After this it was home time, I thought it was a good amount of time, about 3 hours. A bit longer and the attention span of people starts to drift a bit too much. 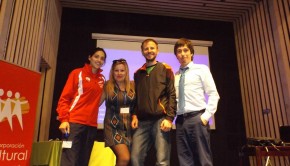 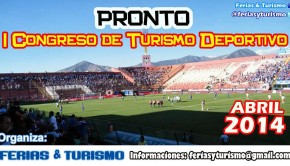