We went to Bruce Stadium last night to watch the Socceroos take on Malaysia. Now it’s been a long while 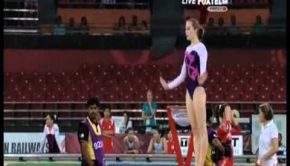 High tide or no tide

So here we are, back in front of the beach. We had some light rain and it looks like it

Well tomorrow we arrive overseas, but tonight we are staying on the Gold Coast. We flew somewhere today, so I

After the travels I mentioned in my previous post, in reality I should have come home, worked hard on saving,

It Started With A Kick

It Started With A Kick A Look At Australian Footbag History with current Australian Champion, Daniel Boyle Table of Figures