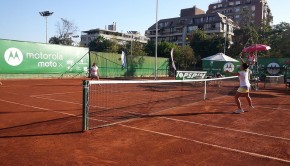 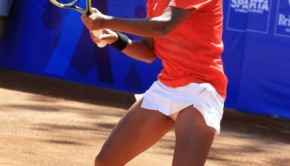 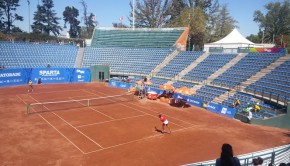 Improving Daniela Seguel powered into the second round of the ITF Campinas tournament with an impressive victory. Brazil – The