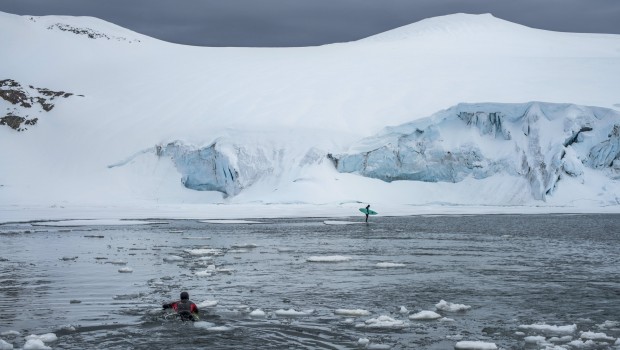 When Dan Malloy presented his film Slow is Fast at the FICSURF film festival, he mentioned he would be off on an exciting journey alongside Chilean hellman Ramón Navarro. The pair certainly weren’t joking, with the journey taking them to the South Shetland Islands in Antarctica. 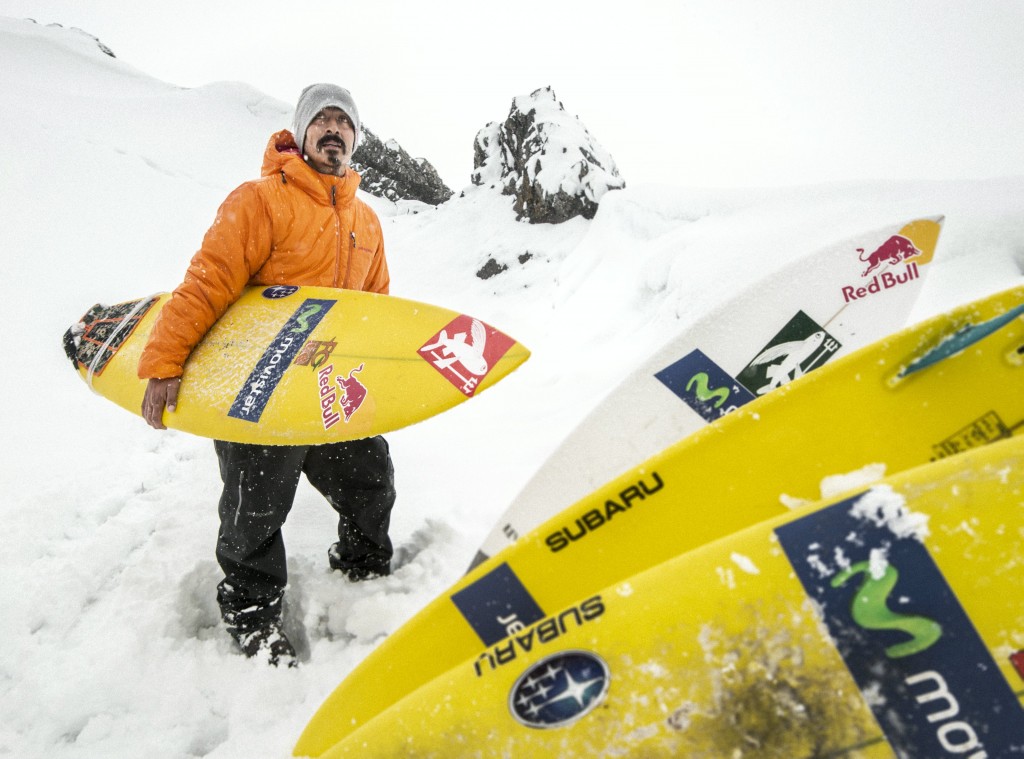 The impressive video, released by Red Bull, shows the adventures of the pair looking for waves in “the coldest place in the world.” Navarro is well known is the surfing world for his big wave antics, not only at his home break of Punta de Lobos, but all over the world, with strong results in the Big Wave World Tour and a memorable wave at Cloudbreak in Fiji, having caught the “barrel of the century” in 2012.