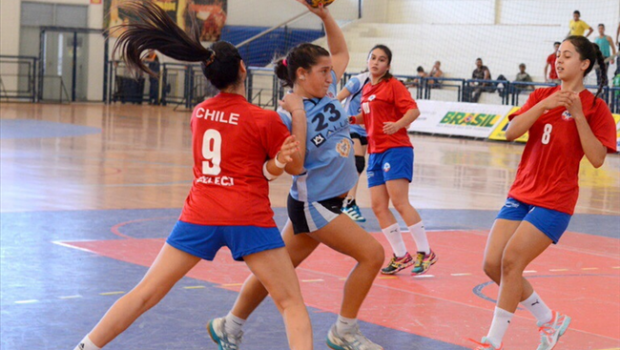 Chile’s girls’ youth handball team put in a big effort, but found Uruguay too strong in their opening match of the Panamerican Championships in Brazil.

Fortaleza – Chile were still in it when they trailed 14-9 at half-time, but Uruguay pulled away in the second half to run out convincing 32-19 winners.
Chile were dismantled by Uruguay´s Martina Barreiro and Maria Gyenes, who weighed in with 12 and seven goals respectively. Chile´s top scorers were Belen Castañeda (six), Francisca Zavala (4) and Daniela Miño (3).
Chile face a tough second match when they play Paraguay this afternoon. The Paraguayans thrashed Canada 34-11 in their opening game.
The other match yesterday proved a real nail-biter. Hosts Brazil ran out 32-31 winners in a thriller against arch-rivals Argentina.
The competition is made up of six teams that play a round-robin. The winners classify to the Youth Olympic Games in Nanjing, China, in 2014, while the top three teams qualify for the World Championships in Macedonia later this year. 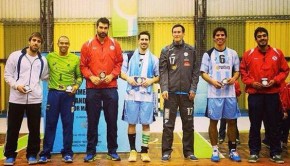 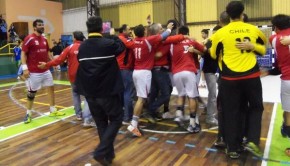 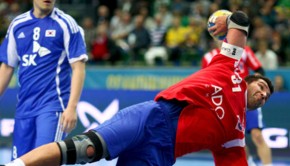 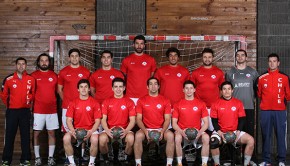