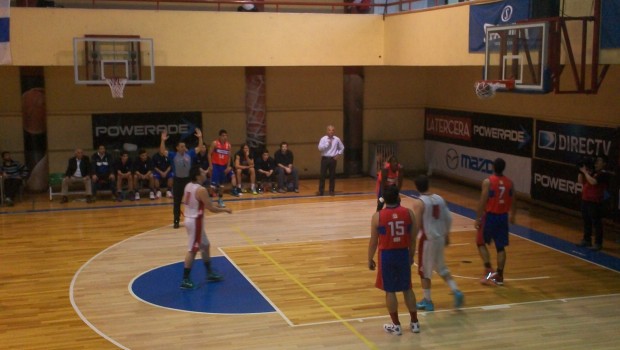 Colegio Los Leones and Deportes Castro both made flying starts on the opening weekend of the Liga Nacional basketball.
Los Leones won both of their home and away clashes against Universidad Católica, while Deportes Castro did likewise against ABA Ancud.
Los Leones were forced to work hard to win 77-73 at home on Saturday. However, Sunday´s return at Club Palestino proved a more comfortable affair as Los Leones ran out convincing 91-71 victors.
Aaron Nelson starred for the winners with 27 points and 12 rebounds, while a depleted Católica were too reliant on the skills of John Dickson, who weighed in with 29 points.
Castro, meanwhile, had to dig deep to beat Ancud 80-78 in overtime on Saturday. With that win under their belt, they followed it up with a 91-80 success to make it two from two.
Colo Colo showed why many pundits fancy them to win the title by thrashing Municipal Puente Alto 88-60, while last year´s runners-up Osorno were forced all the way by Valdivia before triumphing 99-92 in overtime.
Las Ánimas and Puerto Montt shared the spoils over the weekend with a win apiece on home turf.
Las Ánimas won 77-68 at home, but Puerto Montt turned the tables 24 hours later with an 87-78 victory.