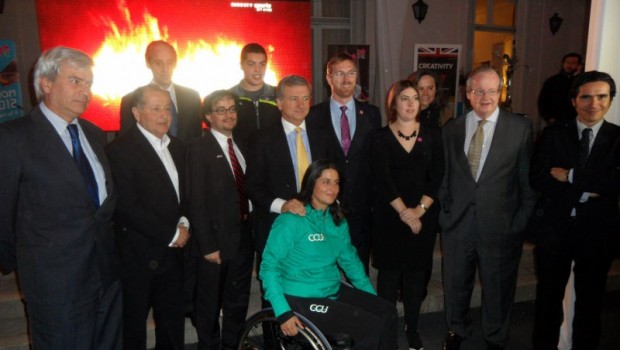 Mardones, who won gold in the doubles at the South American Games, backed up her recent doubles victory in Atlanta with a win in the singles tournament at the Texas Open. The three set victory (2-6, 6-3, 6-4) has seen the Chilean player rise in the rankings to number 14 in the world.

Despite looking on the ropes at 3-0 down in the third set, Mardones managed to fight back to take the victory. Kaiser will regret another loss against the Chilean. It was the pairing of Mardones and the UK’s Jordanne Whiley who beat the US duo of Mariane Page and Kaiser.

After the 36-year-old reached a career high ranking of 11 in 2013, the Paralympian will be looking to crack the top 10. Chile’s leading male wheelchair tennis player, Robinson Mendez, has gone in for surgery on a troublesome shoulder.