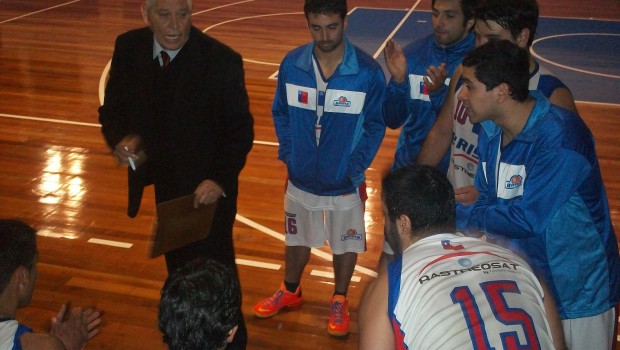 Holders Boston College avenged their shock opening day reverse against Municipal Puente Alto to snatch top spot in basketball’s Libcentro Zone C.
Boston´s hopes of winning their zone depended on a good result in the return fixture against Puente Alto and they came out on top in a hard-fought battle 81-71 away from home.
It means both teams have a 4-1 record, but Boston have the better points difference with four rounds of fixtures still to go.
In the other match in the zone, Stadio Italiano suffered more home heartbreak. A week after going down to Boston College in overtime, they lost 65-60 to Brisas in another thriller.
The hosts led 30-26 at the break, but Brisas produced a strong second half performance to take the spoils.
In Zone A, Colegio Los Leones power on. They demolished San Luis Quillota 125-57 to make it six straight wins. Árabe Valparaíso beat Sportiva Italiana 85-77, while Arturo Prat pulled off an excellent 84-79 victory at Sagrados Corazones.
Universidad de Concepción are another team with a 100 per cent record. They hammered Árabe Rancagua 110-50 at home to make it five wins on the spin in Zone D. Español Talca thrashed Alemán Concepción 82-36.
In Zone B, Municipal Quilicura grabbed top spot with a surprisingly comfortable 81-61 home win against Universidad Católica. Both teams have 3-2 records, but Quilicura have the better points difference.
However, third-placed Colo Colo are snapping at their heels. They´ve won all their matches and have a game in hand on the top two.
Meanwhile, Sergio Ceppi won 78-64 at Club Providencia in the other Zone B clash.