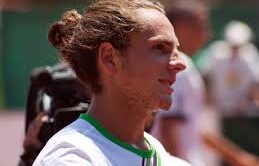 After losing his Chilean number one spot, Hans Podlipnik was looking for a Wimbledon boost – but he didn´t get 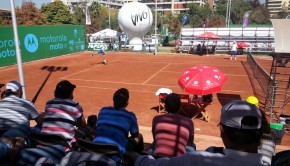 A good run for three Chilean tennis players came to an end, with Gonzalo Lama, Cristóbal Saavedra and Andrea Koch

Gonzalo Lama will shoot up the rankings following an impressive performance in the Caltanissetta Challenger tournament. After reaching the semi-final, he