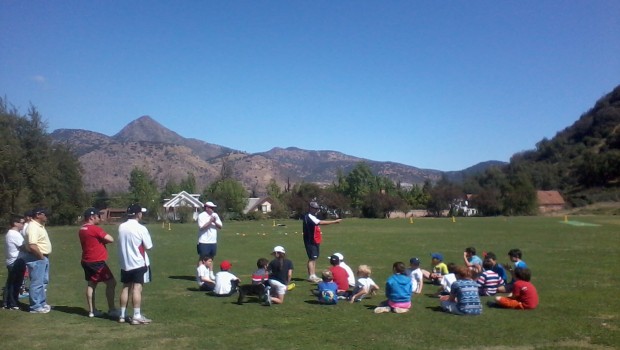 In order to boost the cricket ranks in South America, Cricket Chile is looking to the future, training up young children through the Santiago Cricket Academy.

In one of many initiatives looking to build the cricket scene in Chile, young children can attend cricket workshops each Sunday morning. The academy is run by Australian Tim Messner, who has added developing cricket to his teaching schedule. The Western Sydney man’s longstanding relationship with cricket in Chile includes being recognised by the ICC as “Volunteer of the Year” in the Americas.

While many of the early students were expats, cricket has attracted many Chilean players, with a thriving squad in Chillán contributing most of the players to Chile’s team at the under 13 South American Championships. 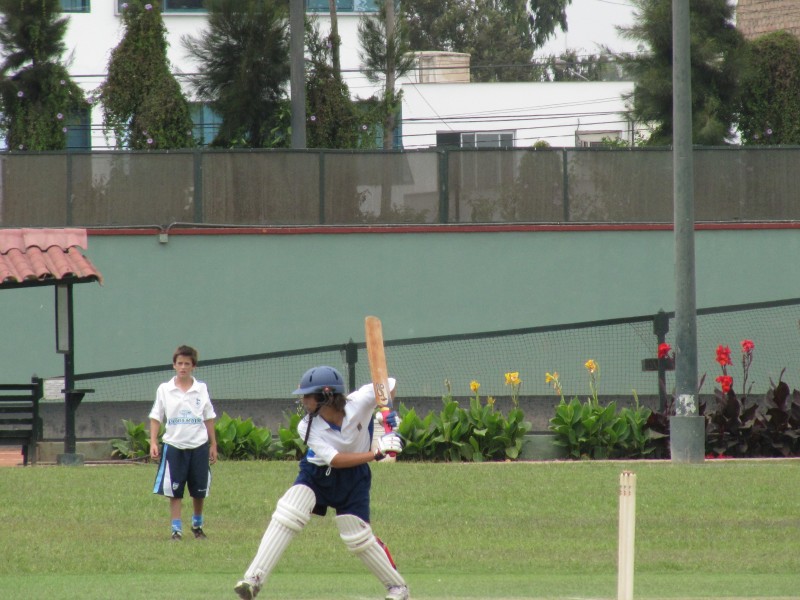 The adult teams are currently preparing for the South American Championships, which will be held in Peru in April. Chile will look to get their hands back on the trophy, which went to Argentina, with the hosts winning the tournament “by secretary” after rain affected the final.

With the holiday period coming to an end, the children will be back at the wicket starting from Sunday March 2 at the old Craighouse grounds in La Dehesa. Aside from the young players, the morning cricket sessions have attracted was Messner describes as “a small army of volunteers.”

With more than 60 children coming through the program, Cricket Chile have hired two Chilean coaches on a part time basis, with both being national team members. The first sessions began in October, attracting children aged 7-13, with a focus on basic cricket skills.

With the new year, more advanced players will move on to hard ball cricket, preparing for a regional junior championship later in the year, involving teams from the Metropolitan, Valparaíso and Bio Bio regions. Those newer to the sport of cricket will continue playing modified games to help them pick up the skills need to advance to the main game.

More information about cricket in Chile can be found on the Cricket Chile website.

One Response to Santiago Cricket Academy to Return