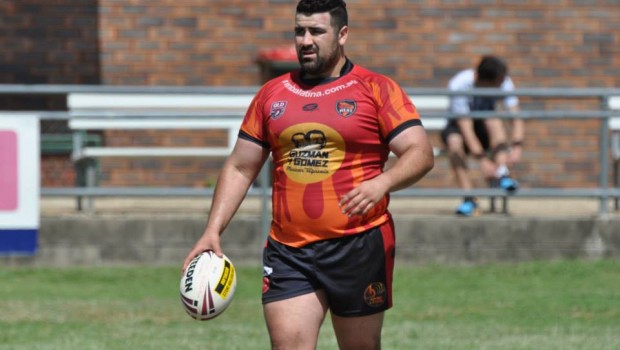 Despite the year just starting, international Rugby League is kicking off the year with Latin Heat taking on Thailand Stars in Canberra.

The match will be the second encounter between the Latin Heat and Thailand Stars, with each team having to share the spoils in the mud at Windsor in 2014.

Since the 16-all draw, the Latin Heat have gone from strength to strength, with Rugby League organisations and competitions developing in Mexico, Argentina and Brazil, and Chile close to forming their own full strength team.

It will be a home town advantage for Chilean Eddie Wegener, who plays for hosts West Belconnen Warriors. The Warriors have received a boost with former Canberra Raiders prop Troy Thompson joining his junior club as coach for the new season.

The main game will kick off at 7 p.m, with the Latin Heat under 18 squad taking on their Mediterranean counterparts from 5 p.m. as a prelude. The match will be held at Raiders Belconnen (Hardwick Cr, Holt) on Saturday January 16.