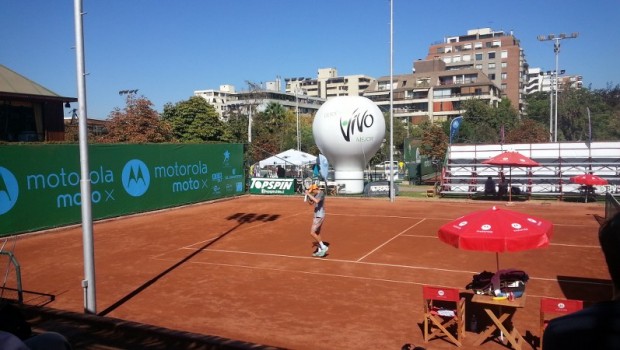 Nicolás Jarry has continued the strong Chilean performances with victory alongside Brazil’s Tiago Lopes in the USA F14 competition in Tampa, Florida.

The fourth seed South Americans upset third seeds Bjorn Fratangelo and Mitchell Krueger (USA) in straight sets. After battling to a 7-5 victory in the first set, Jarry and Lopes blasted their opponents away in the second set to win 6-1. Jorge Aguilar, who combined with Mexico’s Daniel Garza, fell in the quarter-finals, despite being the second seeds in the tournament.

An all Chilean semi-final sees Jarry face off against Christian Garín, with both looking to add to their first professional titles. Aside from their singles victory, the youngsters picked up the title at the Santiago Challenger after Hans Podlipnik had to withdraw through injury.

Gonzalo Lama (262) will look to build on his first Challenger victory, taking on Romania’s Victor Croivi (227) in the first round of the qualifiers for the ATP event in Nice.

In the Czech Republic, Ricardo Urzúa (407) will face local player Jan Mertl in the semi-finals. Andrea Koch (408) has also advanced to the semi-finals in Italy, where she start favorite against Swiss player Tess Sugnaux (609). 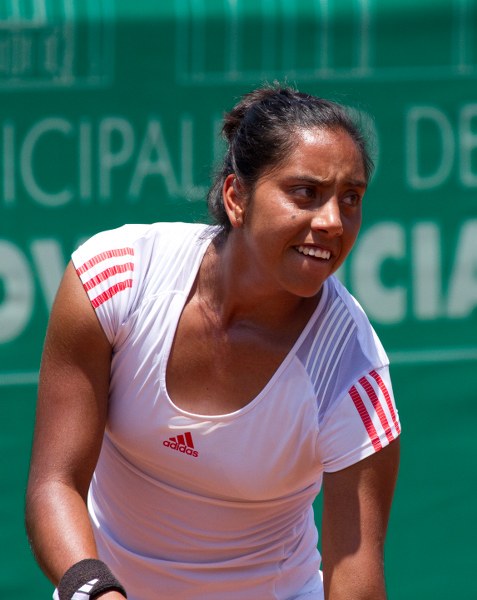 Chile’s Daniela Seguel and Argentina’s Tatiana Búa have impressed in the recent outings in Europe, with the Saint Gaudens ITF tournament no exception.

The South American pairing beat second seeds Lyudmyla Kichenok and Kateryna Kozlova (Ukraine) in straight sets on their way to the semi final of the $50,000 tournament, but couldn’t hold on against the combination of Canada’s Sharon Fichman and Great Britain’s Johanna Konta.

The tournament finished with South American winners, with top seeds María Irigoyen and Veronica Cépede lifting the title. Cecilia Costa, a usual partner in crime for Seguel, teamed up with Georgia’s Ekaterine Gorgodze, but fell in three sets in the first round to fourth seeds Sofia Shapatava (Georgia) and Anastsiya Vasylyeva (Ukraine).

The strong performances continue the encouraging signs for the rebuilding of Chilean tennis, with the sport now relying on the younger players to step up and bring Chile back from the lower divisions.