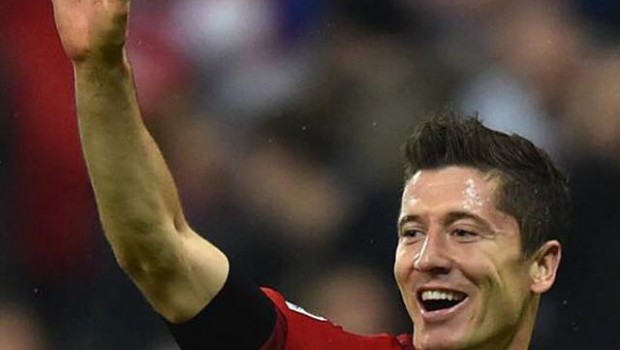 “Remarkable, inexplicable, absolutely wonderful” was the shout from the commentators after an amazing performance off the bench. Chile Arturo Vidal had a role in the first goal, before a long range effort was followed up by a display of tenacity, with the ball eventually finding the back of the net after multiple efforts.

There was still more to come, with the fifth and final being the best of the bunch. The historic effort was made more impressive considering that the number 9 was in doubt before the match.