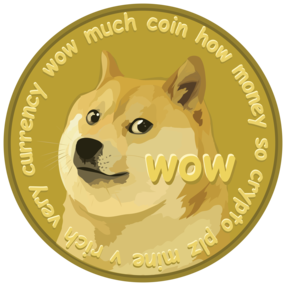 With the alternative cryptocurrency Dogecoin already coming to light thanks to generous donation toward the Jamaican Bobsled Team, the faithful users have come to support India’s winter athletes.

What all started as an internet meme joke has continued to build momentum, with Dogecoin users rallying behind India’s winter athletes after a story of their struggles in the Washington Post. Ramifications from the corruption behind India’s 2010 Commonwealth Games have led to the Indian Olympic Committee being suspended by the IOC.

A meeting that could overturn the ruling is not due to be held until after the Sochi Games begin, leaving the Indian athletes to fend for themselves under the Olympic flag.

One Reddit user picked up the story and posted on the /r/dogecoin group: “Olympic luge contender from India is hoping for a miracle to happen to help him realize his dreams. Do we know anybody with that power?” The power was already displayed on the Jamaican effort, with the value of the cryptocurrency getting a boost due to the publicity.

Mashable has reported that Dogecoin is one step closer to becoming “real money” due to Canada’s Vault of Satoshi accepting the coins. A major use of the currency has been giving online “tips”, rewarding other uses for advice or other good deeds. The surging currency has received publicity everywhere from Vice through to Business Insider.

The exchange rate is currently 1 doge =US$0.0013. With a billion strong population, and a strong computing culture, India may be just the place for Dogecoin to build on its fast worldwide ascent. An Indiegogo campaign has begun to setup a crowdfunding platform that will accept Dogecoin, though it is yet to raise a cent. The target is $15,000.

The good deeds and the charitable nature of Dogecoin users have continued to build popularity in the currency, with the work of the Dogecoin Foundation leading the way for this positive publicity.

Like Chile, despite being surrounded by towering mountains, India have never won a Winter Olympic medal. The three Indians competing under the Olympic flag will be Shiva Keshavan (Luge), Himanshu Thakur (Alpine Skiing) and Nadeem Iqbal (Alpine Skiing). 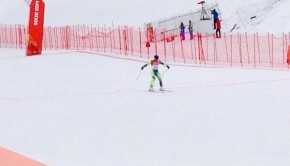