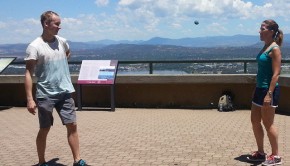 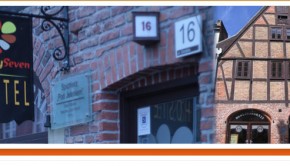 The premiere event of our footbag Eurotour, is the culminating tournament held in Gdansk Poland. With extreme cooperation of Australian