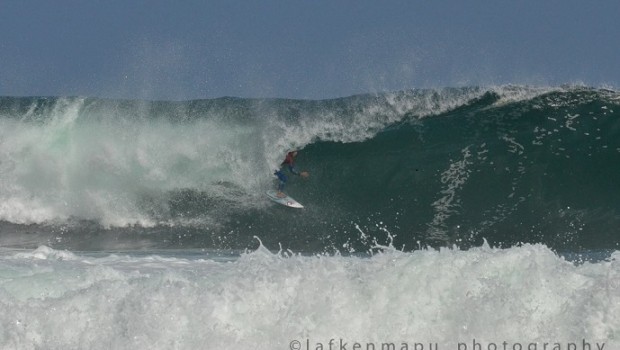 Arica surfer Guillermo Satt took his national title defence back on track with a victory at the Heroes de Mayo surf contest in Arica, while Jessica Anderson won the women’s event.

The defending champion missed two events while travelling to Hawaii and Australia to compete on the world circuit, but has won every event he has entered. Jessica Anderson, from Pichilemu, overcame Lorena Fica in the women’s event.

“Today I had a very good afternoon, where I achieved a wave with the maximum score that leaves me satisfied and optimistic to achieve the tetracampeonato, one of my objectives for this year where we hope to keep making history,” Satt said after winning the event.