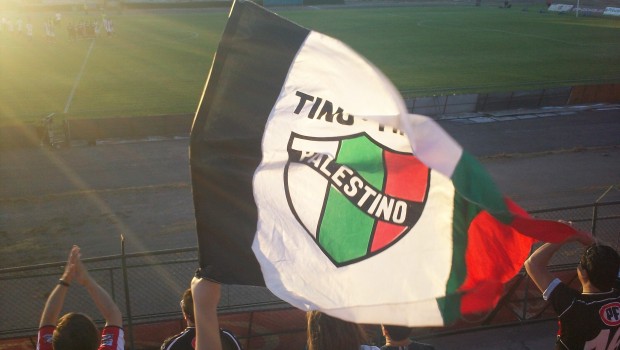 Palestino and Cobresal will fight it out for a place in next season´s Copa Sudamericana after wining their play-off semi-finals.
La Cistena – Palestino were in the driving seat after a 1-0 win at Cobreloa in the first leg in midweek and they duly wrapped up the tie on home ground.
But no-one could have expected it to be so easy against a Cobreloa side who had thrashed Universidad de Chile 4-0 in the capital just a week ago.
Palestino doubled their aggregate lead when Juan Ignacio Duma opened the scoring in the 37th minute, but it was in the second half when they really cut loose. Renato ´the shark´ Ramos, who had scored the first leg winner, headed the second in the 64th minute and Sergio López bagged the third four minutes later.
Duma put the icing on the cake when he scored his second, and Palestino´s fourth, in the 74th minute.
Meanwhile, Cobresal sprang a surprise by winning 3-2 at Universidad de Concepción to earn their place in the Liguilla final.
The tie was delicately poised after the first leg finished goalless, but it was the El Salvador-based outfit who edged the return thanks to Ever Cantero´s stoppage time winner.
U de Conce had opened the scoring in the 19th minute through Juan Cabral, but Cobresal levelled things up with a Hans Salinas penalty two minutes later.
Álvaro Navarrro put Cobresal 2-1 up on 62 minutes, but Pedro Muñoz equalised in the 75th minute. Then Paraguayan Cantero popped up with his last-gasp winner.
Cobresal will host the first leg of the play-off final on Wednesday (3.30pm) with the return at La Cisterna next Sunday (noon).
Meanwhile, O´Higgins won the Chilean Supercopa after beating Iquique 3-2 on penalties after a 1-1 draw at San Carlos de Apoquindo.